A Special FREE Screening of “A Decent Home” is Coming to Gunnison and Crested Butte in December.

The award-winning documentary, A Decent Home, which has been called “an intimate yet scathing” look at mobile home parks and the wealthy investors buying them up, is coming to the Gunnison Valley for a special back-to-back community screening on December 7th and 8th.

Director Sara Terry, a Sundance Documentary Fellow, spent nearly seven years making this film, which examines a national crisis at the community level. Her footage has been used on the John Oliver show and she has been widely interviewed about these stories, including on 1A, a national public radio program. For more information on the film, visit adecenthomefilm.com/

The Majestic Theater in Crested Butte will host the first screening on Wednesday, December 7th at 6:45pm. Following the screening, there will be a panel of local mobile home community (MHC) residents and advocates available for Q&A from the audience.

The Gunnison Arts Center will host the second screening on Thursday, December 8th at 6:45pm. This showing will offer Spanish interpretation and provide opportunities for residents living in MHCs in the valley to better understand their rights under Colorado’s updated Mobile Home Park Act.

Organización de Nuevas Esperanzas (ONE), a nonprofit formed to support residents of the Country Meadows mobile home park and their ongoing legal clash over the fate of their community, is hosting the community screenings with support from the Valley Housing Fund and Gunnison Valley Regional Housing Authority.

ONE is still raising funds to cover a $25,000 bond in their ongoing injunction against Ski Town Village, LLC, and will be accepting donations at each showing to help meet that bond amount. The Valley Housing Fund and Williford, LLC have committed to matching up to a combined $3000 in donations received during the screenings to help ONE meet their fundraising goals. Any funds collected in excess will be used to pay for ongoing legal expenses involved in this injunction. For more information on County Meadows, click here.

Both screenings are free and open to the public. 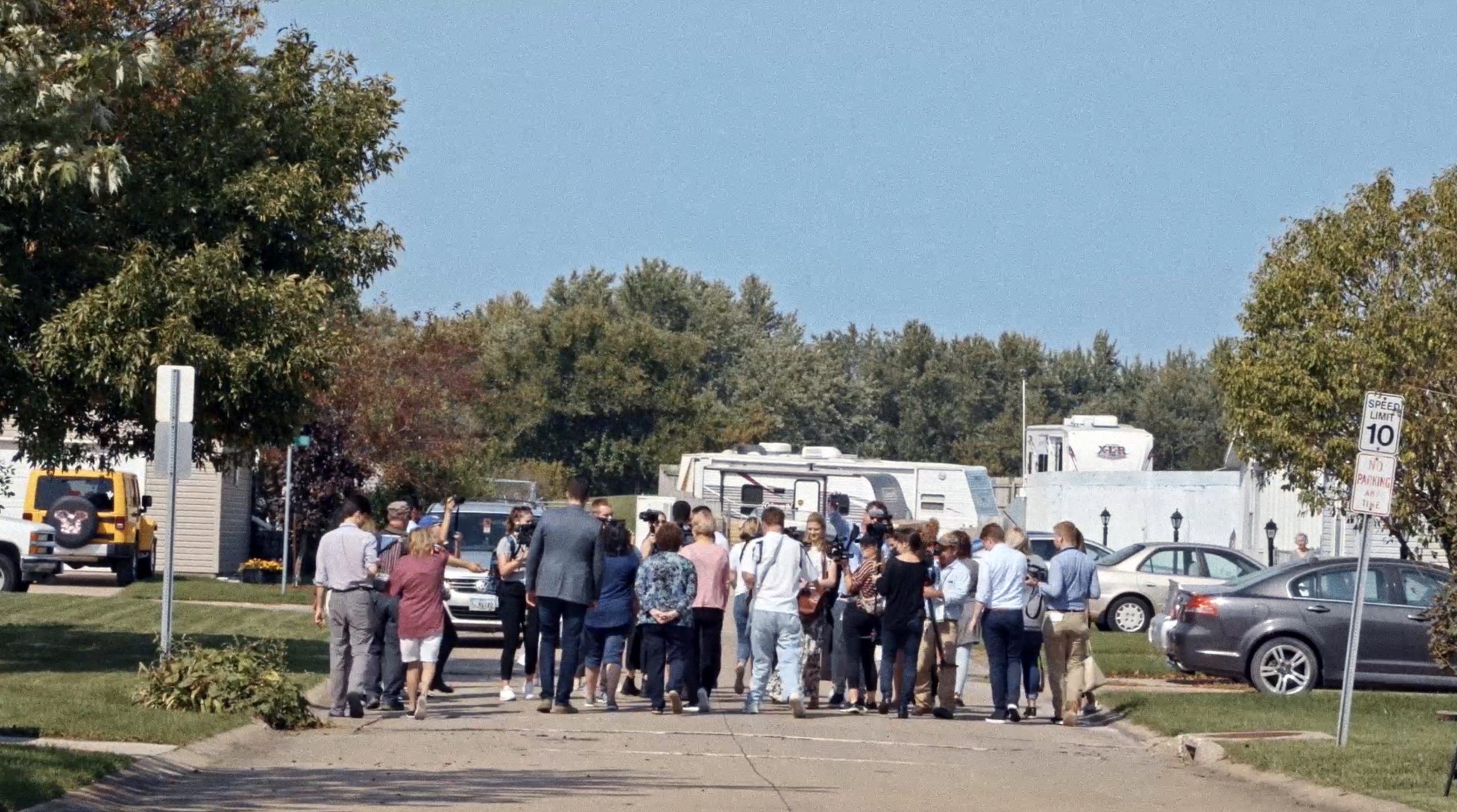 U.S. Senator Elizabeth Warren tours Golfview Mobile Home Park with residents, surrounded by the media. A few months earlier, Golfview was bought by Havenpark Capital (now Havenpark Communities), a private equity firm based in Utah. Havenpark immediately announced lot rent increases of 50-60%, prompting a wave of protests from residents who organized to fight Havenpark, and to involve local, state and federal legislators in their cause. 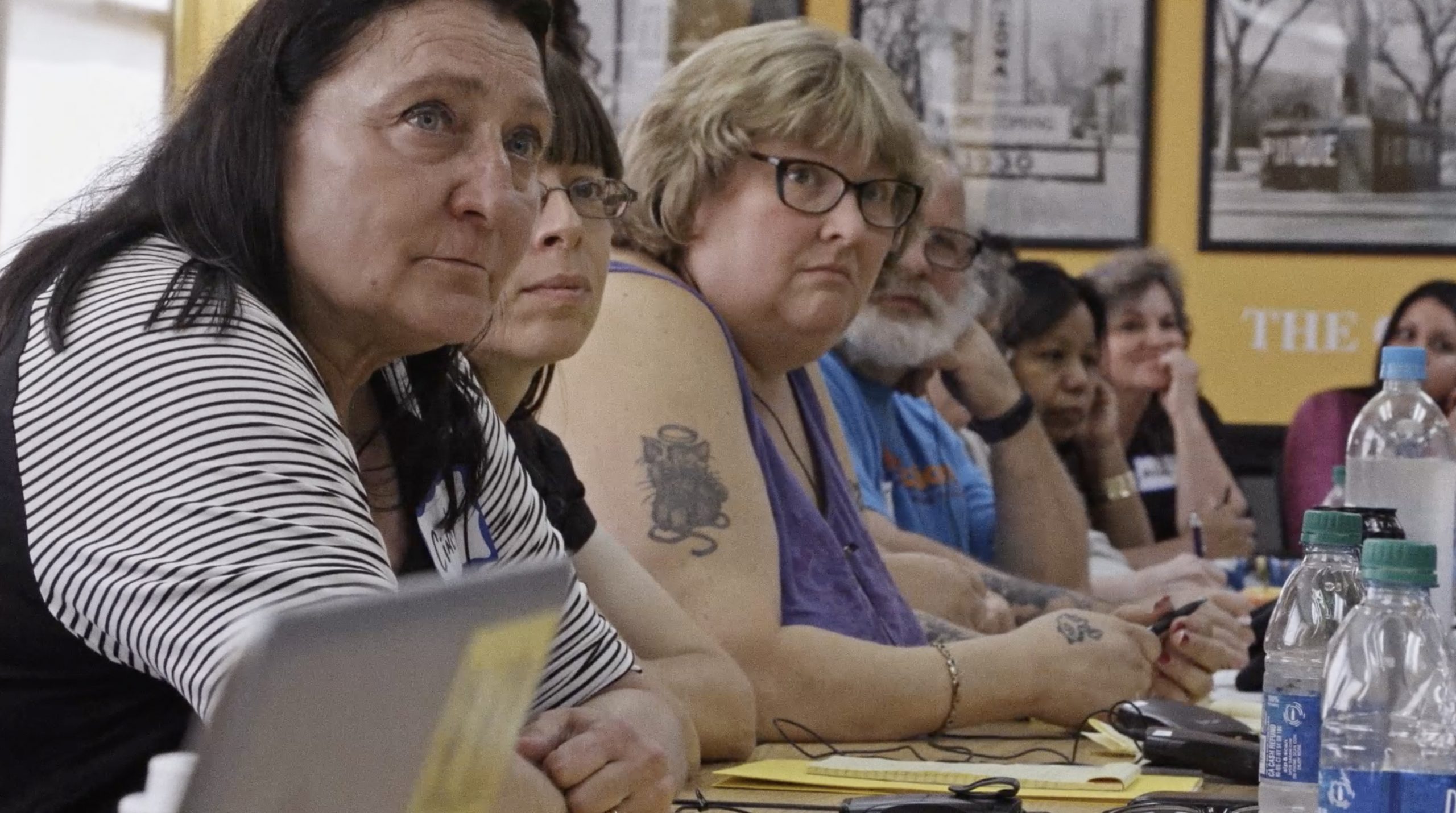