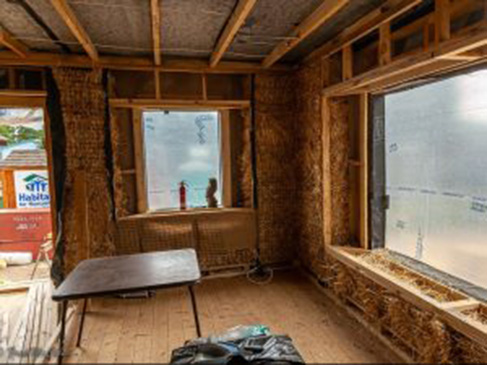 In 2021, the Valley Housing Fund awarded the Gunnison Valley Home Energy Advancement Team (GV-HEAT) $20,000 in grant funds to support initiatives to bring energy efficiency and affordability to households where a disproportionate amount of monthly costs go to heat. GV-HEAT works to lower heating costs, improve heat retention, and reduce demand on local energy systems in low and middle-income housing throughout the Gunnison Valley. 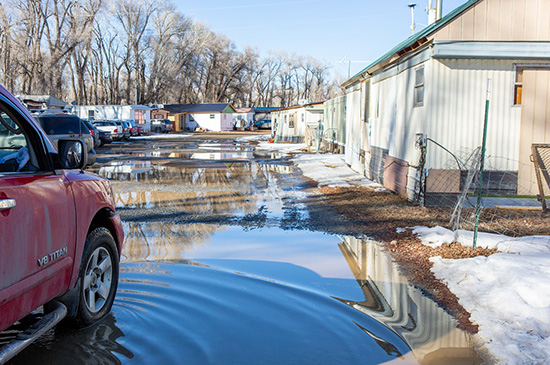 Organización de Nuevas Esperanzas (ONE), is a nonprofit formed to support residents of the Country Meadows mobile home park and their ongoing legal clash over the fate of their community. They have filed an injunction against Ski Town Village, LLC, the new owner of the park who raised lot rents 70% while ignoring health and safety concerns throughout the park. VHF has contributed to ONE’s bond and legal expenses involved in this injunction, and has assisted with fundraising efforts on their behalf. For more information on County Meadows, click here. 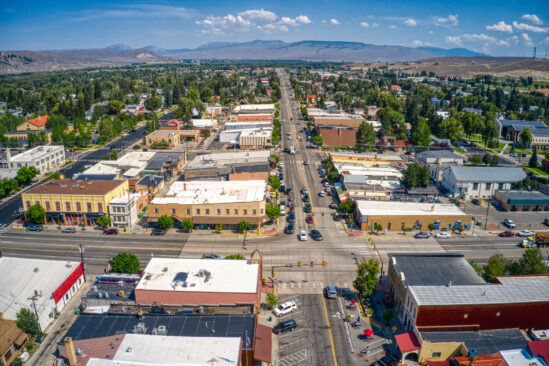 VHF is committed to having reliable data to assist in decision-making. Our organization paid for the 2021 North Valley Affordable Rental Market Review in 2021, as well as the original 2016 Housing Needs Assessment and subsequent updates. These documents provide important data for both our organization and housing leaders at the Town, City, and County level to make informed decisions about current and future affordable housing. 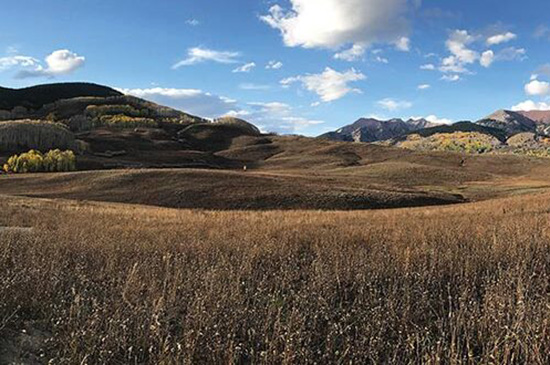 The Valley Housing Fund is advocating for and contributing funds to affordability design research in this Planned Unit Development just south of the Snodgrass Trailhead in Mt. CB. The owner of the property, the Alvarez Family, has engaged in planning efforts with VHF since 2019 to provide more affordable housing than is required. This project is still in the planning phase but presents an exciting opportunity to partner in creating a liveable, recreation-based neighborhood. 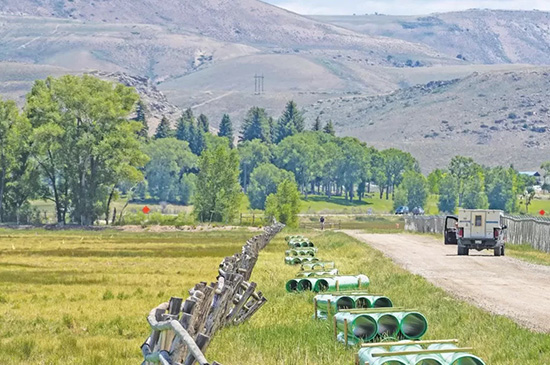 VHF has participated in the Gunnison Rising Planned Unit Development (PUD) process to advocate for affordable housing. The current plan contains 200 affordable units in the 1700-unit development, plus flexible mixed-use zoning for up to an additional 25% of total units to be designated affordable. 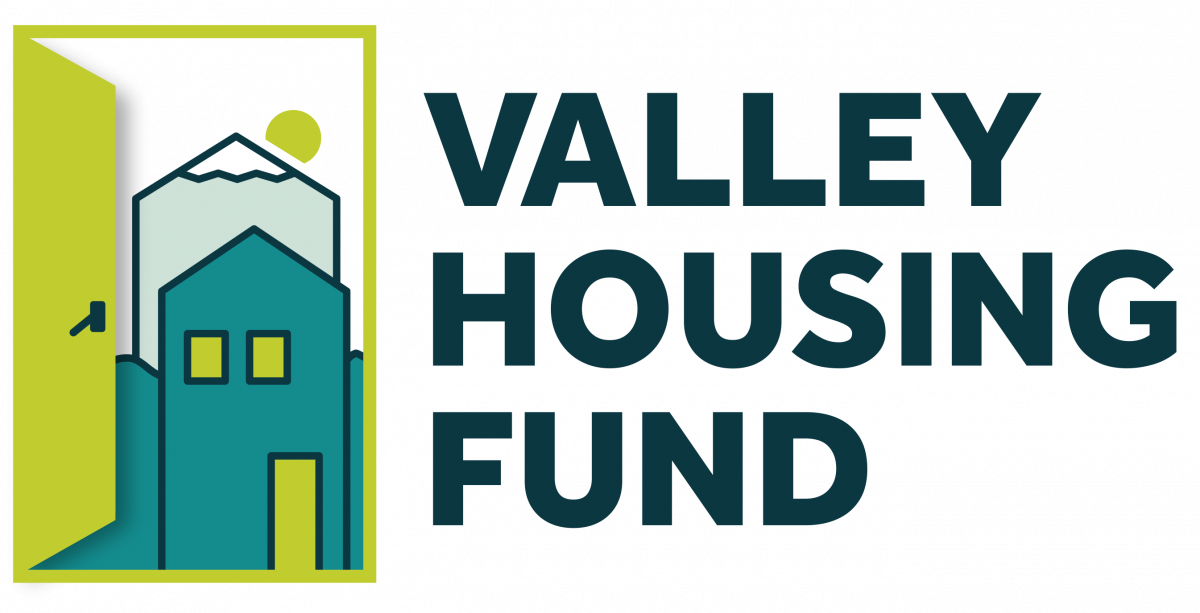